Staring Out to Sea (and into history) at Blue Hills, Turks and Caicos

Wading out into the shallows and staring out to sea – it’s a typical rite of indulging in the scrumptious eats, dynamic rums, and libations at Da’ Conch Shack. At least it seems that way to me as I’ve noted at least one person do it every time I stop in here during my frequent visits to Providenciales, Turks and Caicos.

While the rite may have as much to do with over-indulging as anything else these days, it also, in a way, pays homage to the history of Blue Hills, the particular part of Provo where Da’ Conch Shack can be found.

Blue Hills, you see, was once the ship wrecking capital of the Turks and Caicos, a settlement so revered within the archipelago that before Providenciales became known as such everyone called the island Blue Hills.

No doubt, you could always find ship spotters lining shores like these in the old days. Only seems fitting that the beat should go on, even if for very different reasons…

Marble Bar is the hottest town in Western Australia

Largest and Most Severe Tornado Outbreak

From April 3 to April 4, 1974, residents of 13 states in central US states and Ontario, Canada got the more significant tornadoes ever to be recorded on Earth. Reportedly, the Super Outbreak consisted of 148 tornadoes in just a span of 16 hours. The outbreak of tornadoes extensively damaged $ 3.5 billion of infrastructure, killed three hundred people and injured other 5,484 people.

Ontario was spotted after the Super Outbreak of tornadoes

On January 12, 2011, 49 out of 50 American states were affected by an intense winter storm. The snowfall starting in the morning of the 19th has brought recorded 30 inches of snow in Greeley. Florida was reportedly the only state free from snow.

The most bizarre snow in the Unites States

For only one time in weather history, snow was recorded to cover the Sahara desert in southern Algeria. The occurrence happened on February 18, 1979 in low altitude areas of the desert. The snow storm only lasted half an hour and the snow melted away within hours.

In Tahat summit, the highest mountain peak in Algeria, temperature drops as low enough to cause snow every three years.

The snowstorm in 1979 stopped the traffic in that area.

In 2005, residents in Sand Point, Alaskans saw the first ever tornado in their state.

The twister was seen in the distance on nearby Unga Island.

I am 25 years old, and I study materials on education, likes reading and writing. In free time, I often join literature clubs and share my interest with others.

The Itacoatiara Pro is an APB (Association of Professional Bodyboarders) world tour event. 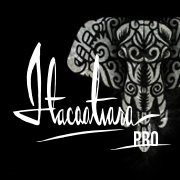 In its brief history, The Itacoatiara Pro has become a favorite destination for many bodyboarders on the world tour.  Located in Niterói (Rio de Janeiro, Brazil),  Praia de Itacoatiara has earned its reputation as one of the heaviest beach breaks in the world.  Boasting multiple peaks…Costão, Meio, and Pampo…big air sections, heavy barrels, and the ability to hold large swells, Itacoatiara is a perfect arena for high-performance bodyboarding.  In addition, the nature reserve and surrounding community make for an enjoyable stay.  With the quality of the waves, the local ambience, the professional efforts of event organizer Giuliano Lara to continually build this competition, and the extremely enthusiastic bodyboarding fans of Brazil, the Itacoatiara Pro has become a premiere event on the world tour.  Here’s a look at the history of the event so far. 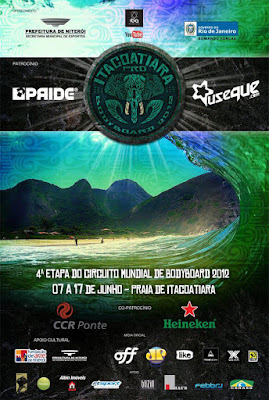 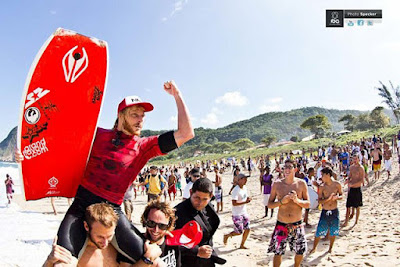 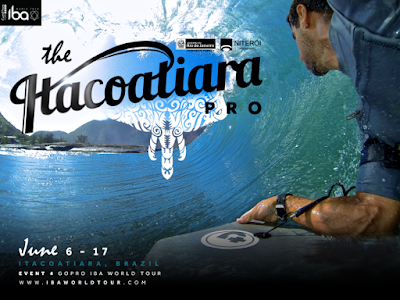 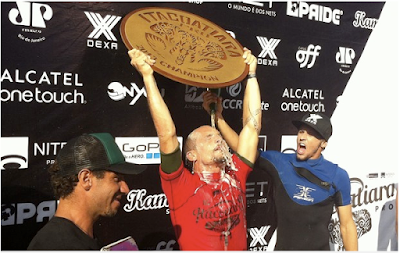 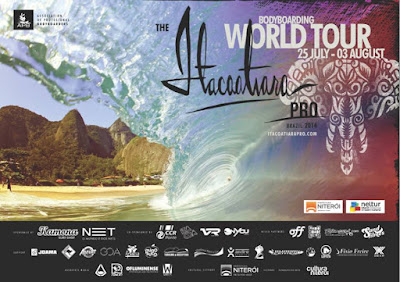 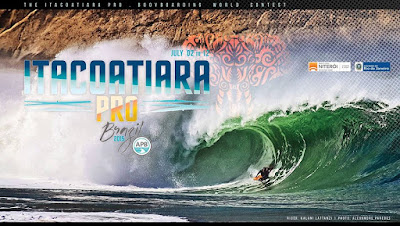 The 2015 APB Itacoatiara Pro Brazil is scheduled for July 2nd-12th, and will be the first event of the 2015 APB World Tour schedule.  Featured at this event will be the Men’s Pro and the debut of the new Pro Junior in its first full-season as part of the APB World Tour.  Stay tuned to Bodyboarding 101 for all of the latest updates from this year’s event.

For more information, please be sure to visit:

Did someone say Amberjack??🐟 #reefdonkey #amber

Who else has been slaying some poon? ..I mean Tarp

Tango Down 🔱 Spearfishing with the best gear on

Stunning Views at the Gateway of Tampa Bay ☀️

All Jacked Up💪The Red Rum Team with some nice r

FREE Shipping on US Orders of $75 + Dismiss